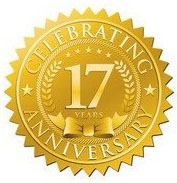 Battletech - Dropships Jumpships and Warships 3057
Look for other modules, character sheets, screens and accessories to expand your gaming experience
$23.00 Details